The first concert was Simple Minds at The Hydro. Eleanor and I went to this one. We missed the support act – The Stranglers – due to an incident on the Edinburgh Bypass but  made it in time to see Simple Minds. It was a greatest hits concert which was wonderful. I felt like I was in my early twenties again. We were up singing and dancing to most of the tracks a great night. 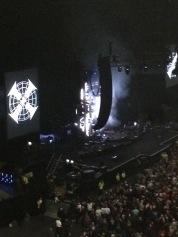 The next gig was a quiet night out to see Billy Bragg with Terry. We have seen Billy several times over the years but hadn’t seen him recently. Good night. We saw Billy Bragg at the Queens Hall in Edinburgh. 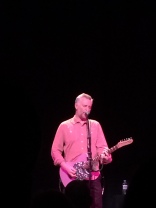 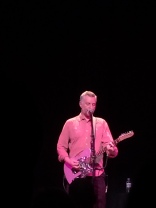 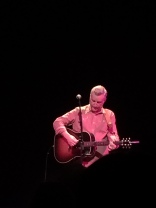 To finish of my trip down memory lane Eleanor and I went to see Duran Duran at The Hydro. The tickets were a present from Matthew and Eleanor for my birthday. I had only seen Duran Duran once before when I was 17 at The Apollo in Glasgow. They played old tracks mixed in with tracks from their new album Paper Gods. Another good night out. 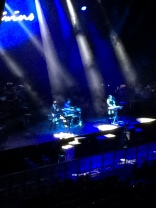 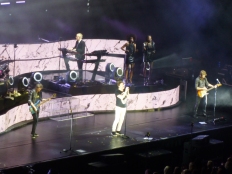 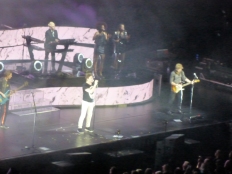 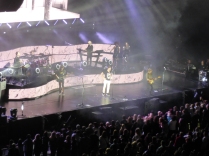 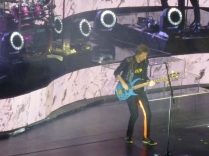 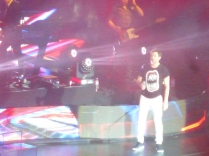 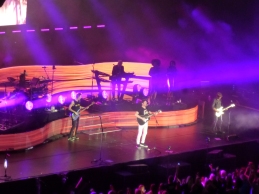 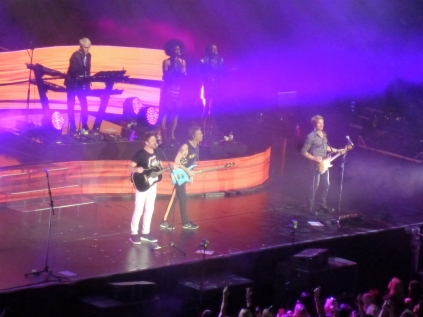 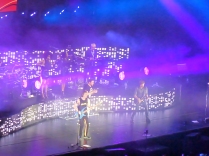 After too many years as an IT developer with various financial organisations I went back to University to study to be a teacher. I graduated in 2008. I am a mother of two - one girl and one boy. I am interested in new technologies especially how they can be used in education. I am Apple Teacher. I am a keen football supporter but gave up my season ticket due to being disheartened and lack of money/time.
View all posts by AMWeston →
This entry was posted in Edinburgh, Glasgow, Scotland, UK. Bookmark the permalink.