Three Concerts in a Month

May/June were busy concert months for the Weston family.

At the end of May we all went to see Manic Street Preachers at the Usher Hall, Edinburgh. We all went – Eleanor and I at the front and Terry and Matt stood at the side. This was part of the Holy Bible tour so the first part of the gig was just James, Nicky and Sean. The second half was some of the favourites. A great night! 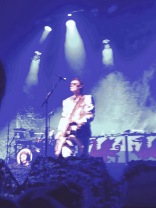 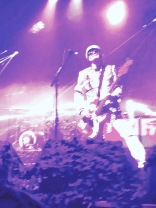 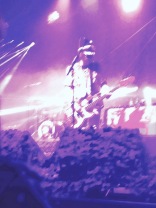 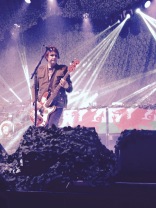 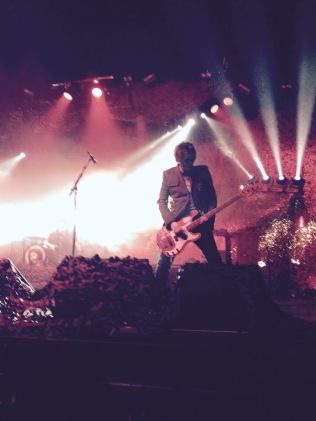 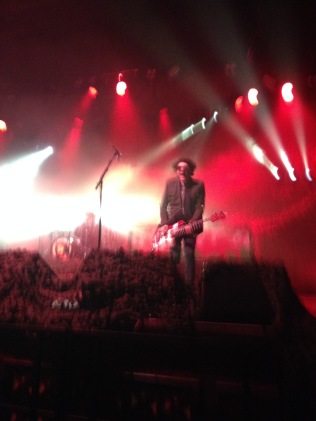 The next gig was just Eleanor and I. We went to the Barrowlands to see Blur. Yet again we were at the front! Blur played tracks from their new album, The Magic Whip plus some of their greatest hits – another great night- Eleanor got to touch Damon’s sweaty hand! 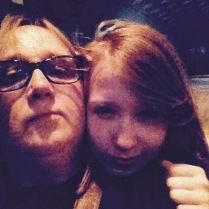 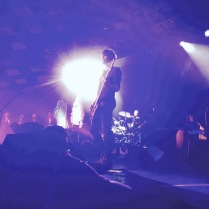 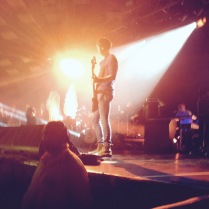 The last gig of the month was an other family affair. We all headed to Glasgow to see Taylor Swift at The Hydro. Different from the other concerts – many costume changes – but still very enjoyable. 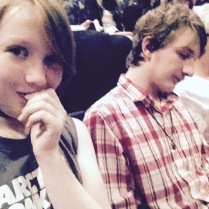 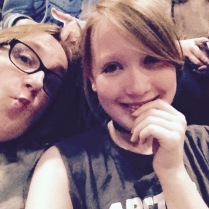 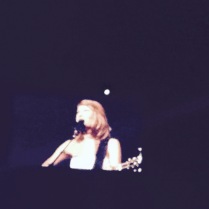 After too many years as an IT developer with various financial organisations I went back to University to study to be a teacher. I graduated in 2008. I am a mother of two - one girl and one boy. I am interested in new technologies especially how they can be used in education. I am Apple Teacher. I am a keen football supporter but gave up my season ticket due to being disheartened and lack of money/time.
View all posts by AMWeston →
This entry was posted in Edinburgh, Glasgow, Reviews, Scotland, UK and tagged Barrowlands, Hydro, Music, Usher Hall. Bookmark the permalink.