Despite this being our third trip to Liverpool we have never done the City Site Seeing tour. So on a dull Sunday morning we headed down to Albert Dock to catch the bus. It was interesting and informative though we had seen most of the city centre sites on foot. We went round once before going roundabout second time to get of at The Walker Art Gallery. There will be a separate blog post on this. Worth taking the tour to see places you may want to visit later. 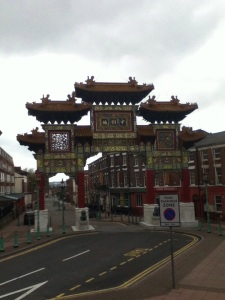 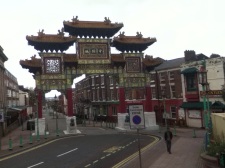 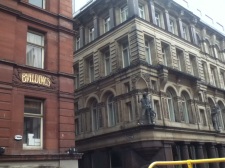 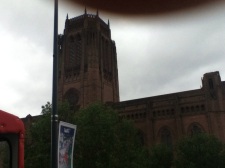 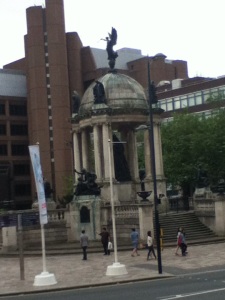 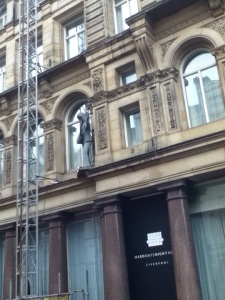 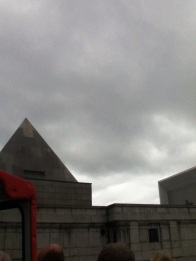 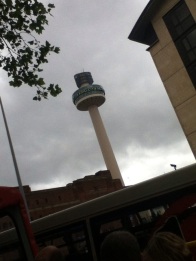 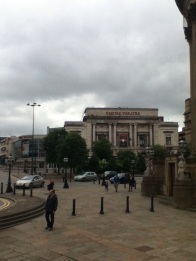 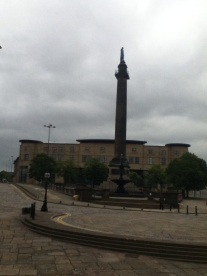 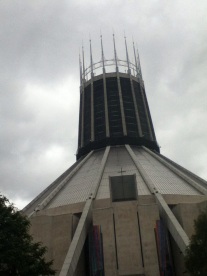 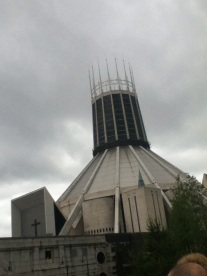 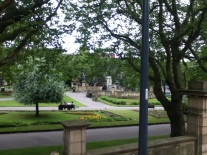 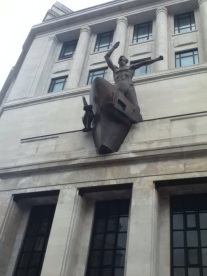 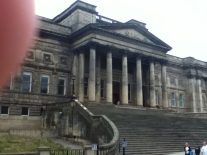 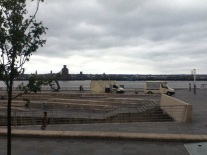 After too many years as an IT developer with various financial organisations I went back to University to study to be a teacher. I graduated in 2008. I am a mother of two - one girl and one boy. I am interested in new technologies especially how they can be used in education. I am Apple Teacher. I am a keen football supporter but gave up my season ticket due to being disheartened and lack of money/time.
View all posts by AMWeston →
This entry was posted in England, Liverpool, UK and tagged Bus Tour, Liverpool. Bookmark the permalink.